COMPANIONS OF THE PROPHET

These articles relate to a set of people who lived during the time of Prophet Muhammad SAW. When Islam swept throughout the Arabian Peninsular, it transformed the people, forever changing their well established ways of life, family ties, tribal bonds, attitudes and alliances. These are well documented accounts of those who had been the allies of the Prophet SAW from the beginning, as well as those who initially opposed him until the message of Islam penetrated their hearts that they willingly gave everything they had, including their lives, for the Message.

These are accounts of the lives of ordinary men and women, who after embracing Islam, stood by the Prophet SAW and precipitated the magnificent events which enabled Islam to spread beyond the borders of Mecca and Madinah. They were from all ranks of society – merchants and slaves, mothers and sons, commanders and shepherds, the learned and the illiterate, the rich and the poor – brothers and sisters in Islam who stopped at nothing to abolish the shackles of jahilliyah (pre Islamic ignorance) that kept their kith and kin in darkness and oppression. They withstood tortures, hunger, abuse, boycotts, marched in the battlefield, and despite all the horrific adversities, lived and died in the service to Allah and his Messenger SAW. Many were martyred and those who survived established a nation united under God, a nation free from intolerance, oppression and injustice under the glorious banner of Islam, the likes of which have never been seen since..

It is due to these people, who rose above themselves to the point that each individual was as strong as a nation. Although they are long gone, we still celebrate their achievements, for without their steadfastness, courage and conviction in the Message, Islam would not have spread beyond the Arabian lands and spilled into to the four corners of the earth. 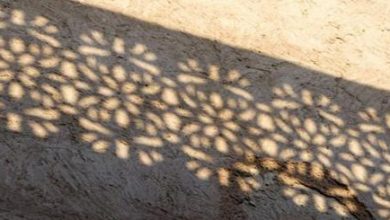 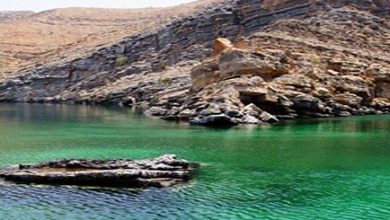 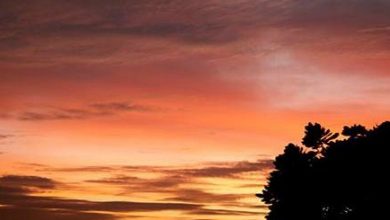 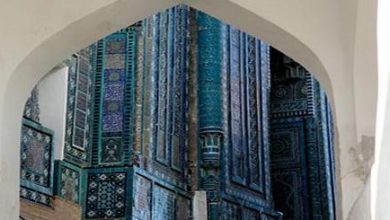