A’isha RA reported that she heard Prophet SAW say, “This black seed is a healing for all diseases except Al-Sam.’ I said, ‘What is Al-Sam?’ He said: ‘Death’.” (Al-Bukhari)

Surely Prophet Muhammed SAW’s advise to treat the diseases with the Black Seed is clear, however majority of the traditional and modern Muslim doctors interpret this statement of the Prophet SAW “healing for all diseases” to mean ‘most diseases’, as Arabs often mention something in general terms to in order to emphasize its importance and draw attention to what they are mentioning.

Black seed, scientifically known as Nigella Sativa, is an aromatic herb with a slight peppery flavor, which is widely used in the Arab world and India. It is being used for medicinal purposes for over 2000 years. Its methods of consumption differ according to the ailments.

Muslim physicist Ibn Sina prescribed it for the treatment of headaches and migraines, paralysis of facial nerves and cataracts. He prescribed that crushed black seed should be missed with honey and drunk in hot water to treat and destroy kidney stones and bladder stones, and as a diuretic. He also prescribed it to be used in the form of nose drops after soaking it in vinegar, to treat headaches and migraines, the common cold, and other sicknesses. Ibn Sina also stated that Black Seed stimulates the body’s energy and helps overcome fatigue and dispiritedness. Ibn Al-Qayyim mentioned that it increases the flow of milk in nursing mothers, may be used as an aphrodisiac, and may be used to regulate the menstrual cycle. (Islamic Medicine-The Key to a Better Life)

Modern researches and studies approve of all the above mentioned diagnosis and their treatments. They also show Black Seed to be highly effective in the treatment of asthma, high blood pressure, joint pains and arthritis. Black seed also prevents the growth of germs and strengthens the immune system, which is what leads some researches to claim that it can cure any disease under the sun. The principle is simple: the stronger the immune system, the better the body’s ability will be to fight against diseases.

Heating the Black Seeds causes them to lose their essential oils and reduce their medicinal properties. And if they are consumed in their natural state without crushing and are not chewed properly, then they might pass through the digestive system as is, without providing much benefit to the body.

Therefore, the most beneficial way of consuming Black Seed is by crushing or grinding them and then taking them with food, milk, or something else that is consumed along with them. It is shown that when Black Seed is ground, blended with honey and drunk with some warm water, it dissolves the stones that appear in the kidney and the prostate and it is also diuretic.

Black Seed herb and oil are both very effective for the health though Black Seed oil is more concentrated and contains greater amounts of essential fatty acids. But caution should be taken against using low quality imported Black Seed Oil because it can be adulterated or mixed with carrier oils. Some oils from the Middle East are extracted with heat and hexane, which is a petroleum by-product. Therefore, always use a product that is labeled as 100%, cold-pressed, solvent free, and is packed and sealed by machine.

Make this nutrient pack herb a part of your daily life! 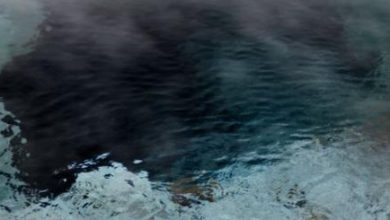 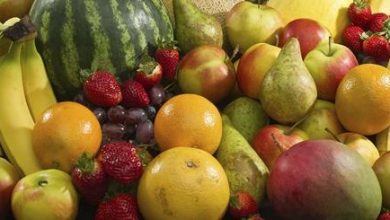 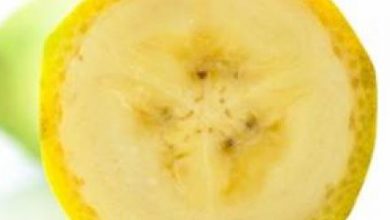 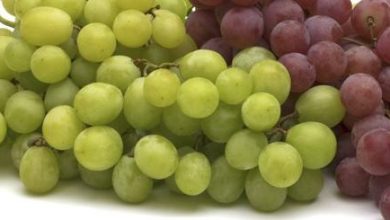