Inviting to Allah only

If we claim to be the follower of Rasulullah SAW, we have to invite to Allah and His Messenger, not to a particular group, ideology or sect. The invitation must only be to Allah and not contribute towards the division of the ummah. Whoever invites towards division and claims that only his ideology is correct, please refer back to the Qu’ran, because it is dangerous to think you are on the right track while looking down on others.

Allah commanded that the job of transmitting the Qur’an or the light of Allah is for Muhammad SAW and whoever follows him. We should glorify and praise Allah, and do not have partner to Allah.

Commanding the right and forbidding the wrong

And when they forgot that by which they had been reminded, We saved those who had forbidden evil and seized those who wronged, with a wretched punishment, because they were defiantly disobeying.

This means that if we are not engaging in correcting ourselves and others, we will not be amongst the ones that Allah saves.

Surah Anfal verse 1 – “So fear Allah and amend that which is between you and obey Allah and His Messenger, if you should be believers.”

Nowadays, we help each other financially and through other physical means, to have a good job, or to have fun. What about helping each other to reach Allah? It is a quality of the believer that some scholars consider a command by Allah. Do we take the advice seriously?

If we see children torturing a cat, would we help them to continue the torture or will we try to prevent them and rescue the cat? If we have basic compassion for an animal, what about our brothers, mothers and friends, who will be destined for the hellfire if they are not guided to Allah? Have we done enough for them to give them the option to rescue themselves? How much do we remind others about Allah even with one word or act of kindness?

If the believer remembers in the name of Allah and the word of Allah, his heart will tremble, and he will feel close to Allah, and if you recite the verses of the Qur’an over him, it will increase his faith and reliance on Allah in all his affairs.

So remain on a right course as you have been commanded, [you] and those who have turned back with you [to Allah], and do not transgress. Indeed, He is Seeing of what you do. And do not incline toward those who do wrong, lest you be touched by the Fire, and you would not have other than Allah any protectors; then you would not be helped. (Hud 112-113)

If not Allah, then who is your protector and guardian? Everyone will be against you and you will have never achieve victory against anyone, even your own self.

And establish prayer at the two ends of the day and at the approach of the night. Indeed, good deeds do away with misdeeds. That is a reminder for those who remember. (Hud 114)

The above is a reminder for those who remember Allah, not the ones who are addicted to their entertainment systems or their desires. You will not receive the message until you switch channels and remember Allah at all times and in all circumstances.

And be patient, for indeed, Allah does not allow to be lost the reward of those who do good. So why were there not among the generations before you those of enduring discrimination forbidding corruption on earth – except a few of those We saved from among them? But those who wronged pursued what luxury they were given therein, and they were criminals. (Hud 115- 116)

There are only two kinds of people discussed in the above verses, those inviting to Allah and doing good deeds, and those following their desires. Allah only rescues the former category.

And your Lord would not have destroyed the cities unjustly while their people were reformers. (Hud 117)

Being pious is insufficient if that piety is not utilised to help others. You have to be good to yourself, reform the nation and invite others to goodness. Scholars agree that in the time of corruption, no one will be saved unless someone is engaged in correcting the wrongs.

A Muslim is neither selfish nor stingy. If Allah instructs us to spend our money to help others, then what about the spreading of the message to benefit others?

There is an overwhelming number of ahadeeth which says that we are not just to sit idle – we have to also spread the message to the others. In one hadith, it was related that when one of the angels was sent to destroy a village, he found a pious man in it who had never disobeyed Allah. Allah commanded the angel to destroy him first, because he had turned a blind eye to all the corruption in the community and had not done anything to prevent it.  If we do not engage in correcting, we will be tortured first, and only those engaged in reform will be the one that Allah rescues.

The ritual v duty and responsibility

You may feel that you lack the quality, knowledge and resources. You don’t want to be a hypocrite, to invite others when you are deficient in qualities yourself. If so, our advice is to invite anyway, because being in a state of invitation protects you from being invited to the objectionable.

Just set the intention, and the result are in the hands of Allah. We can pray to be the inviter of good so that we are not invited by Shaitan. If we keep doing that, Allah will accept and will show us the way.

Even if we don’t have the qualities at the beginning, little by little, our qualities will increase and our hypocrisy will diminish. In the meantime, there is no harm in being honest –ask others to overlook at our poor qualities or behaviour, and invite them to look at the beauty of Islam instead. There is nothing wrong in admitting that our own behaviour does not measure up to Islamic ideals. No human being is perfect, but we can admit to carrying a lot of sins and faults. This kind of outward encouragement can be a shield against being flooded by Shaitan with doubts which present us from spreading goodness. 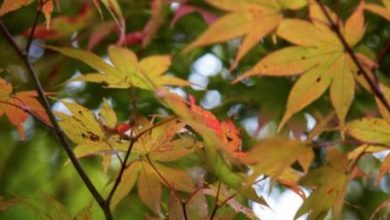 THE ART OF DA’WAH PART 1 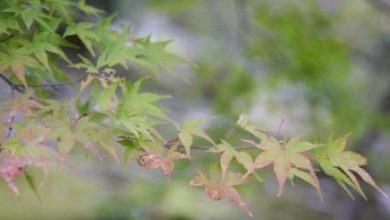 THE ART OF DA’WAH PART 2 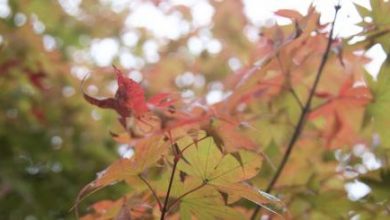 THE ART OF DA’WAH PART 3 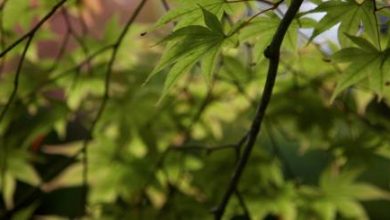 THE ART OF DA’WAH PART 5